Our Camí de Cavalls 360º project was conceived in 2011 and was released in February 2012. Since then we have completed 8 years of nonstop activity. Somehow we could say that this has been “our decade”. To celebrate it, let’s review what could be the 10 highlights of our short history to this day:
1) In its 8 seasons of life, the activity has involved about 60,000 overnight stays, 90% of which outside the months of July and August. This chart compares the seasonality of overnight stays in Menorca (in blue) with that of Camí de Cavalls 360º (in red). 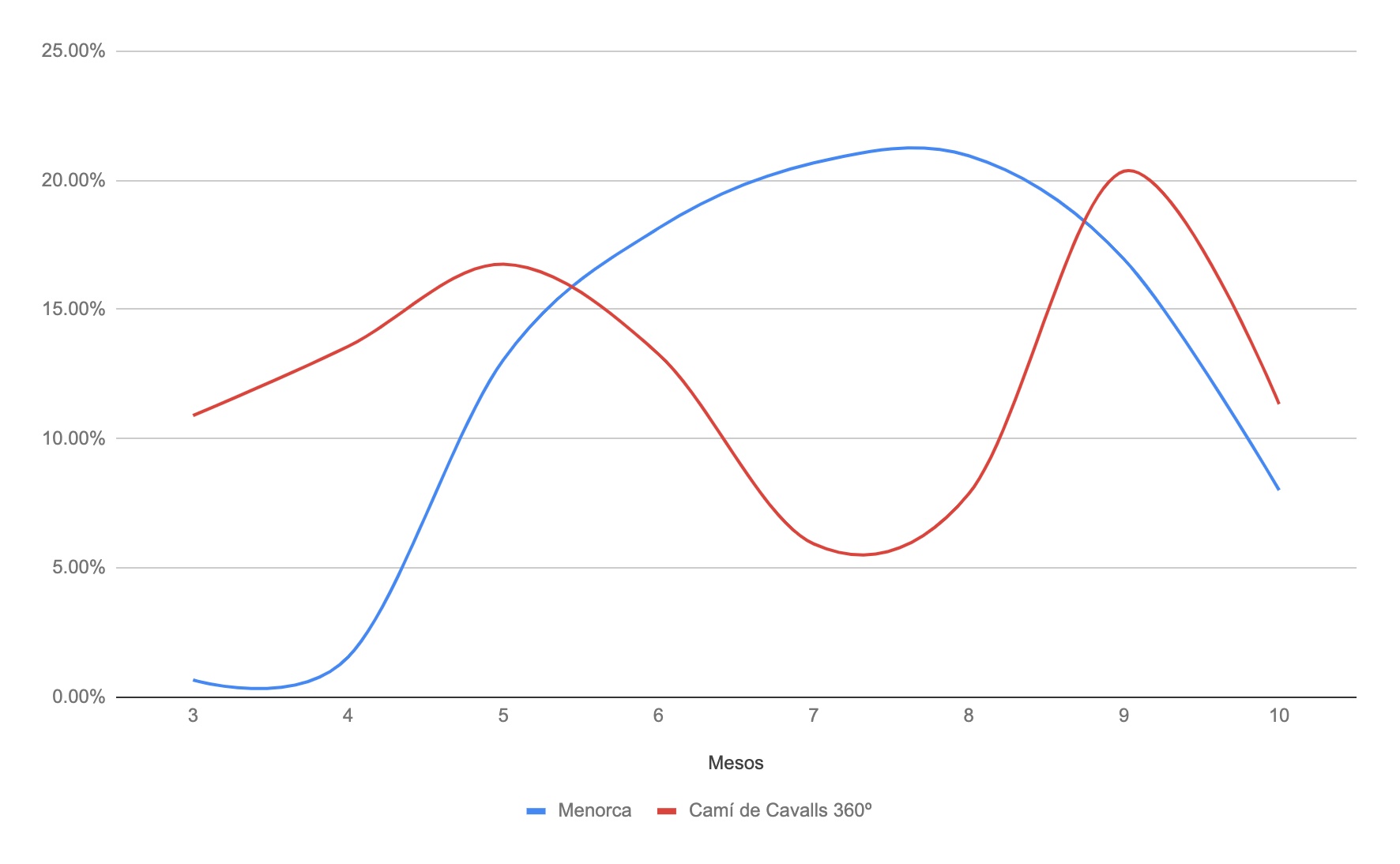 2) Around 10,000 participants have completed the route, coming from 41 different countries. Our groups are always self-organized and very small, with an average of 2.3 participants per group. 68,5% of them are hikers or trail runners, while 31,5% are mountain bikers. 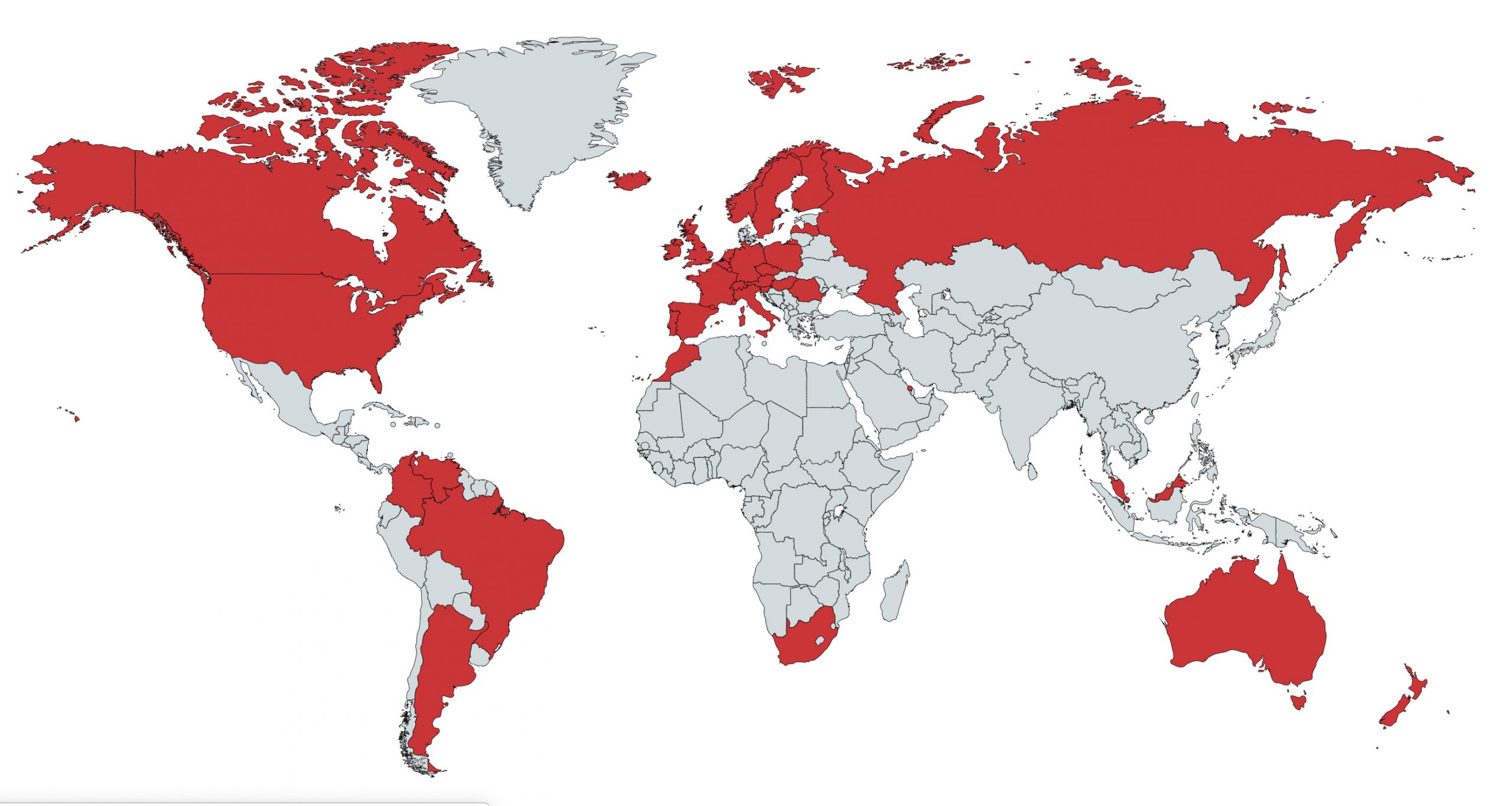 3) March 2012: We launched the Camí de Cavalls 360º APP in collaboration with TwoNav, with more than 200 points of interest geolocated along the route. 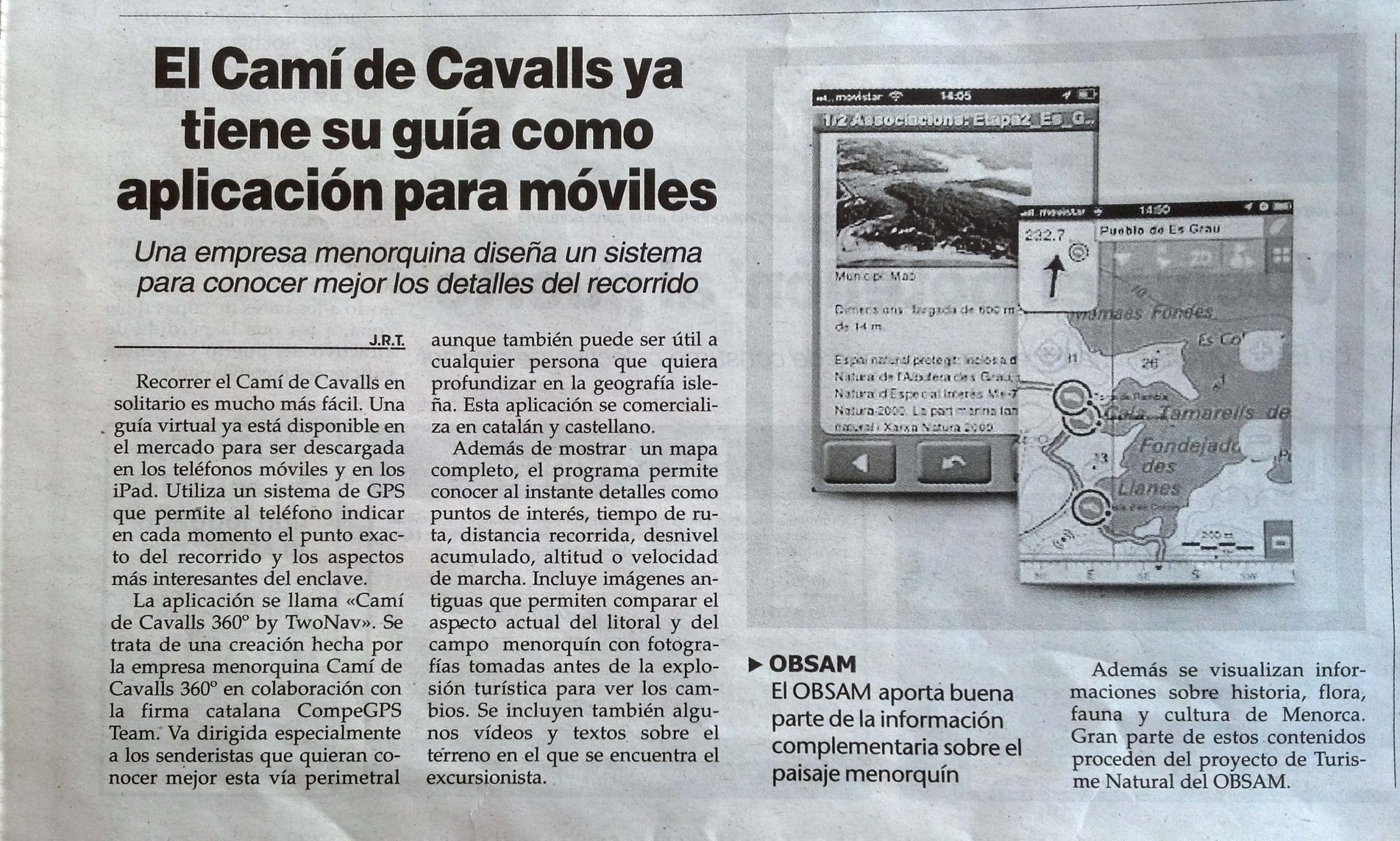 4) April 2012: We organize the three tours around Menorca with Arnau Julià (running, mountain biking and sea kayaking) to celebrate the beginning of Camí de Cavalls 360º. 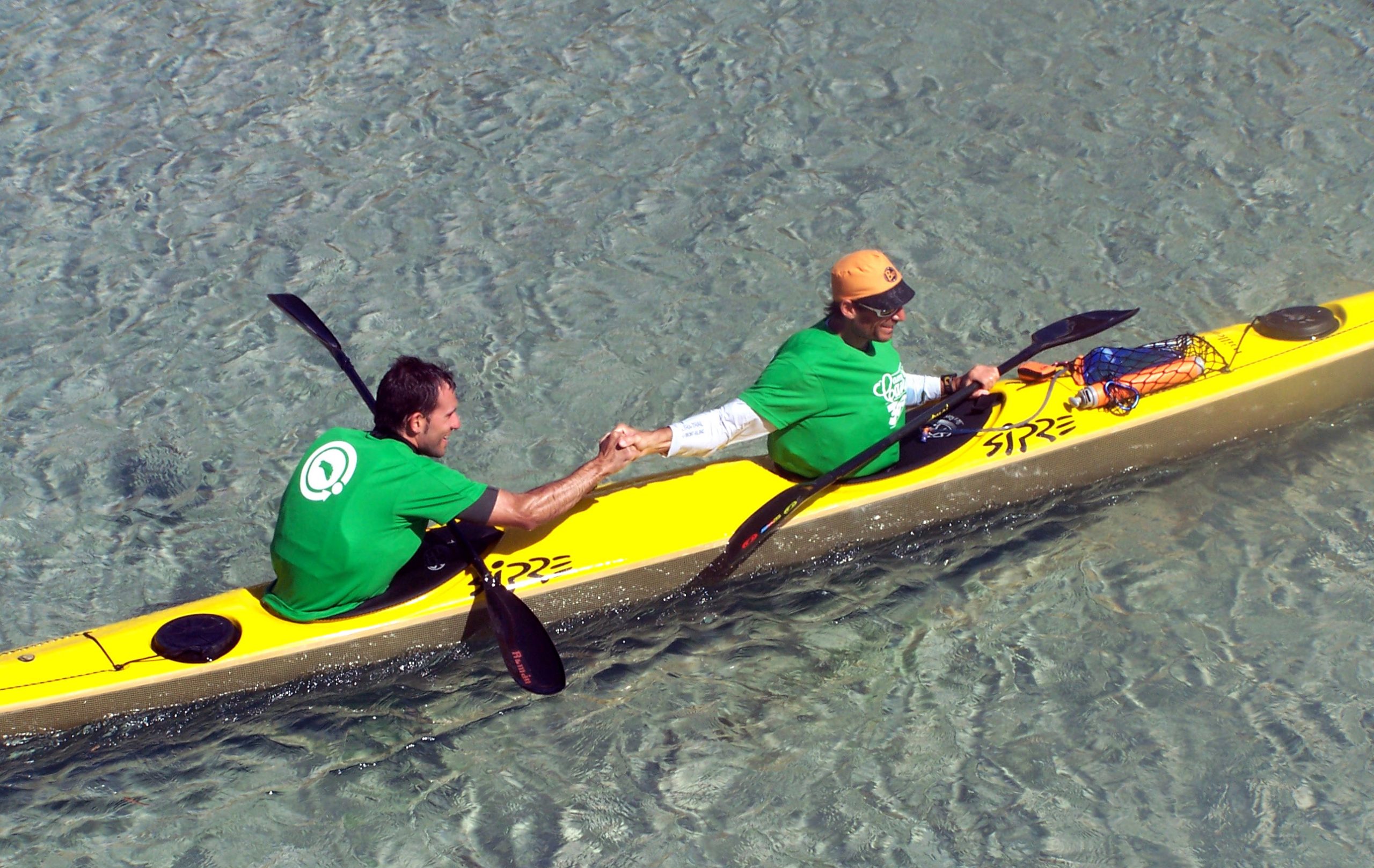 5) Map of Editorial Alpina: we have done 8 map versions, with many corrections, updates and customizations. 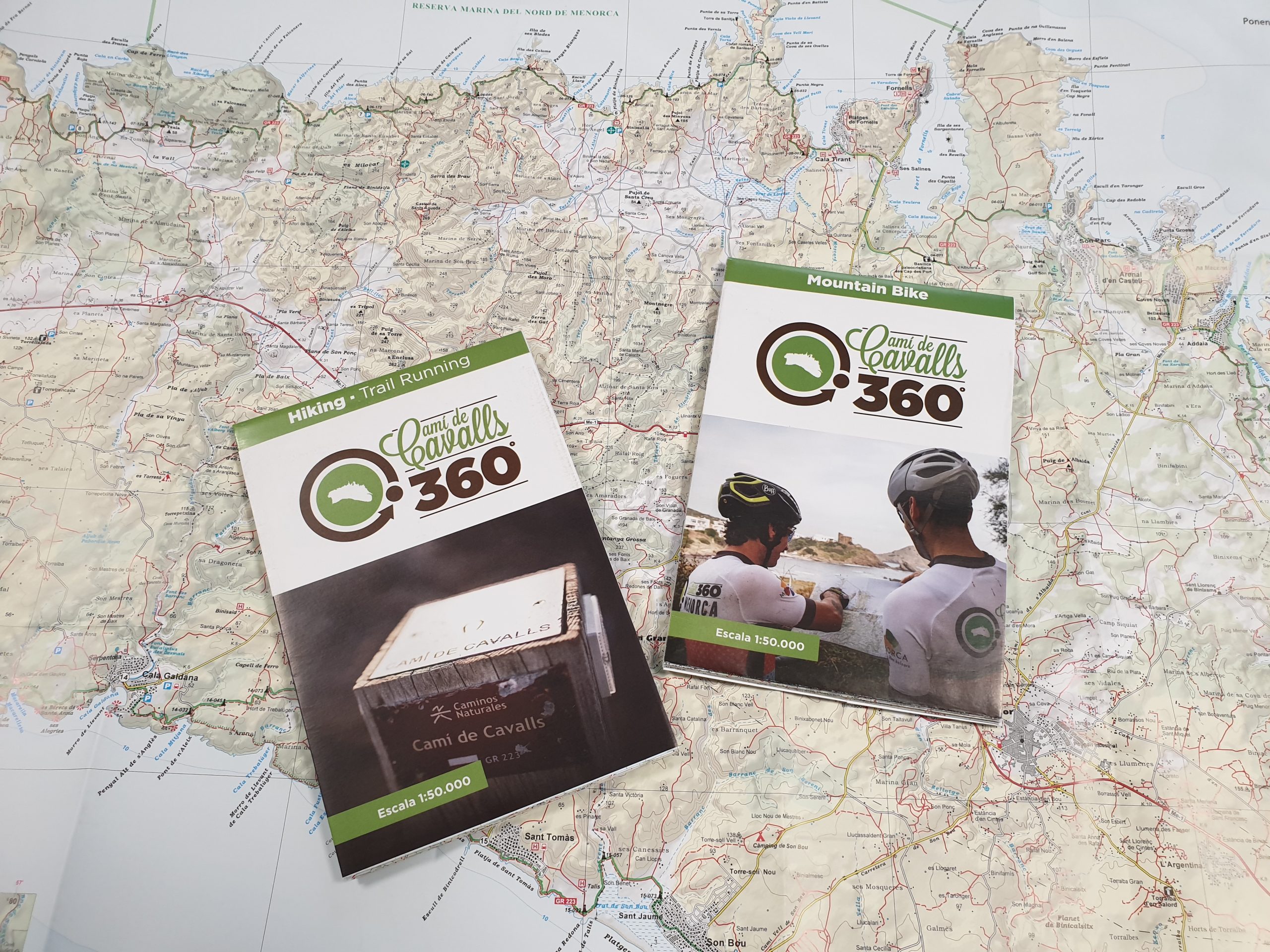 6) Trail book: We have published 4 editions of the Camí de Cavalls 360º trail book. The newest is the new mountain biking trail book. 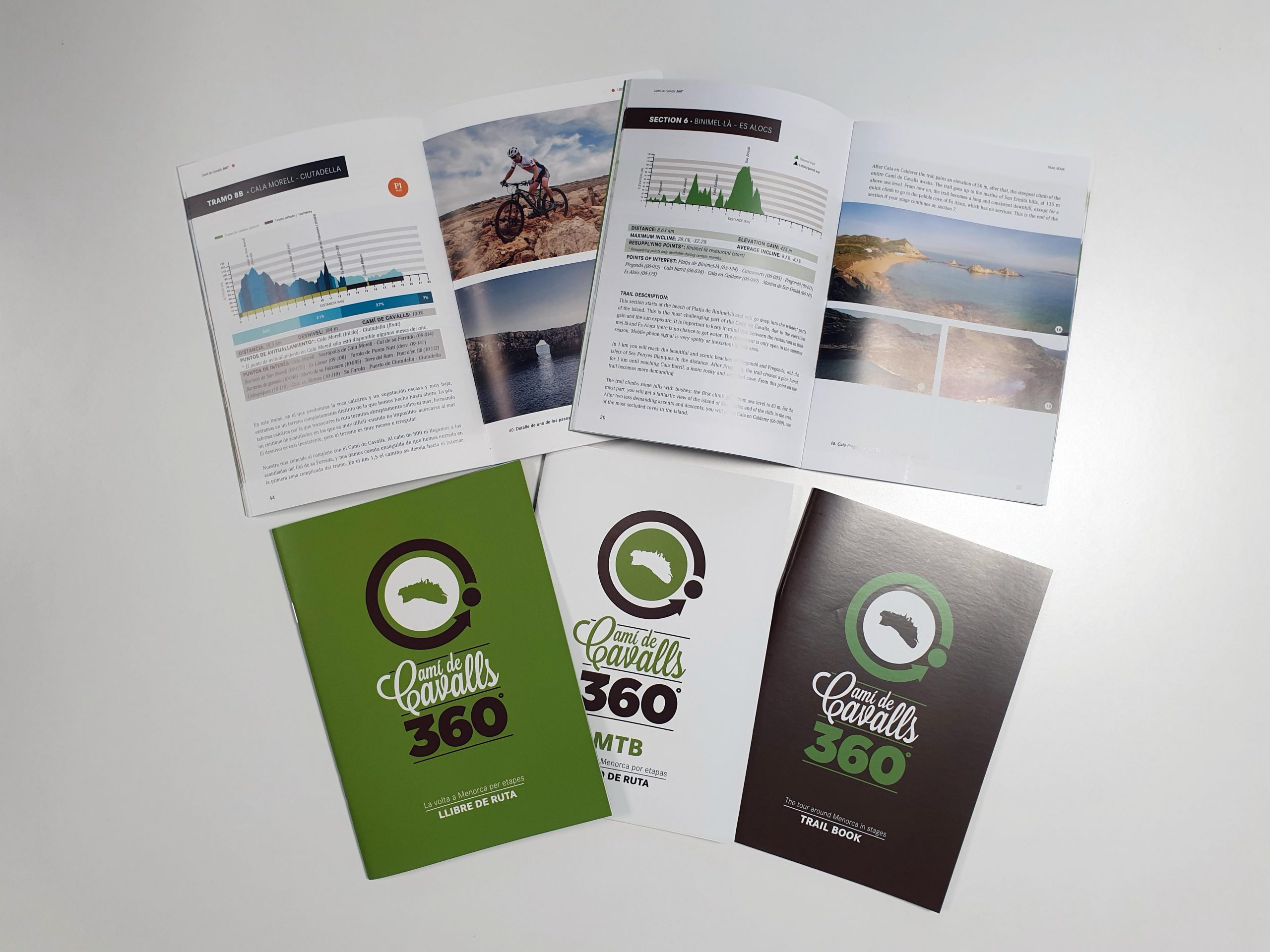 7) April 2015: We organize the “beta” edition of Epic Camí de Cavalls 360º, with a few friends, a good photographer, a good video camera, and especially a lot of laughs and good food. 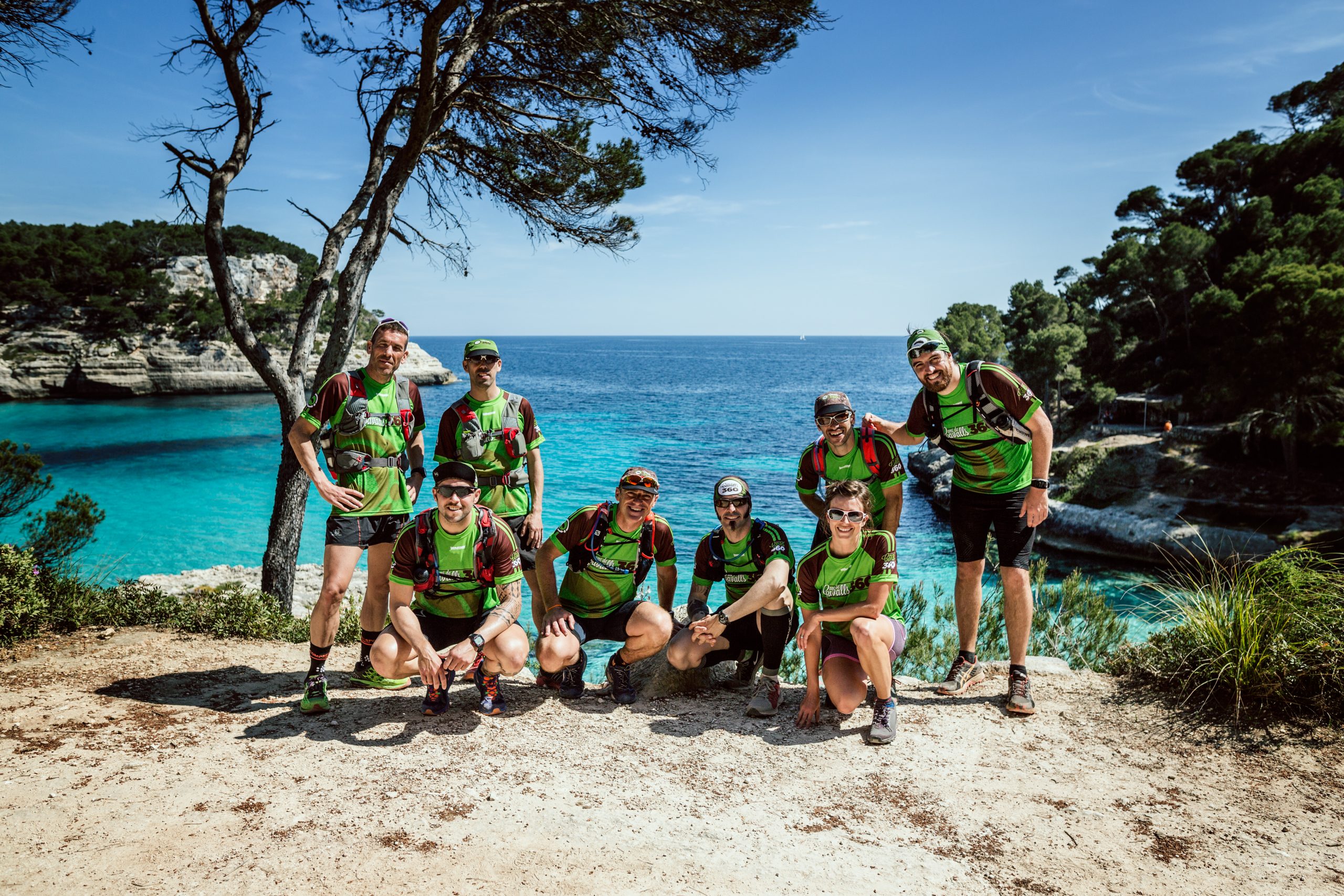 8) September 2015: First edition of the Epic Camí de Cavalls 360º. How to describe this… We still haven’t decided if it was the best or the worst idea we ever had! To date, we have already celebrated 5 editions, each one of them better than the previous :-) 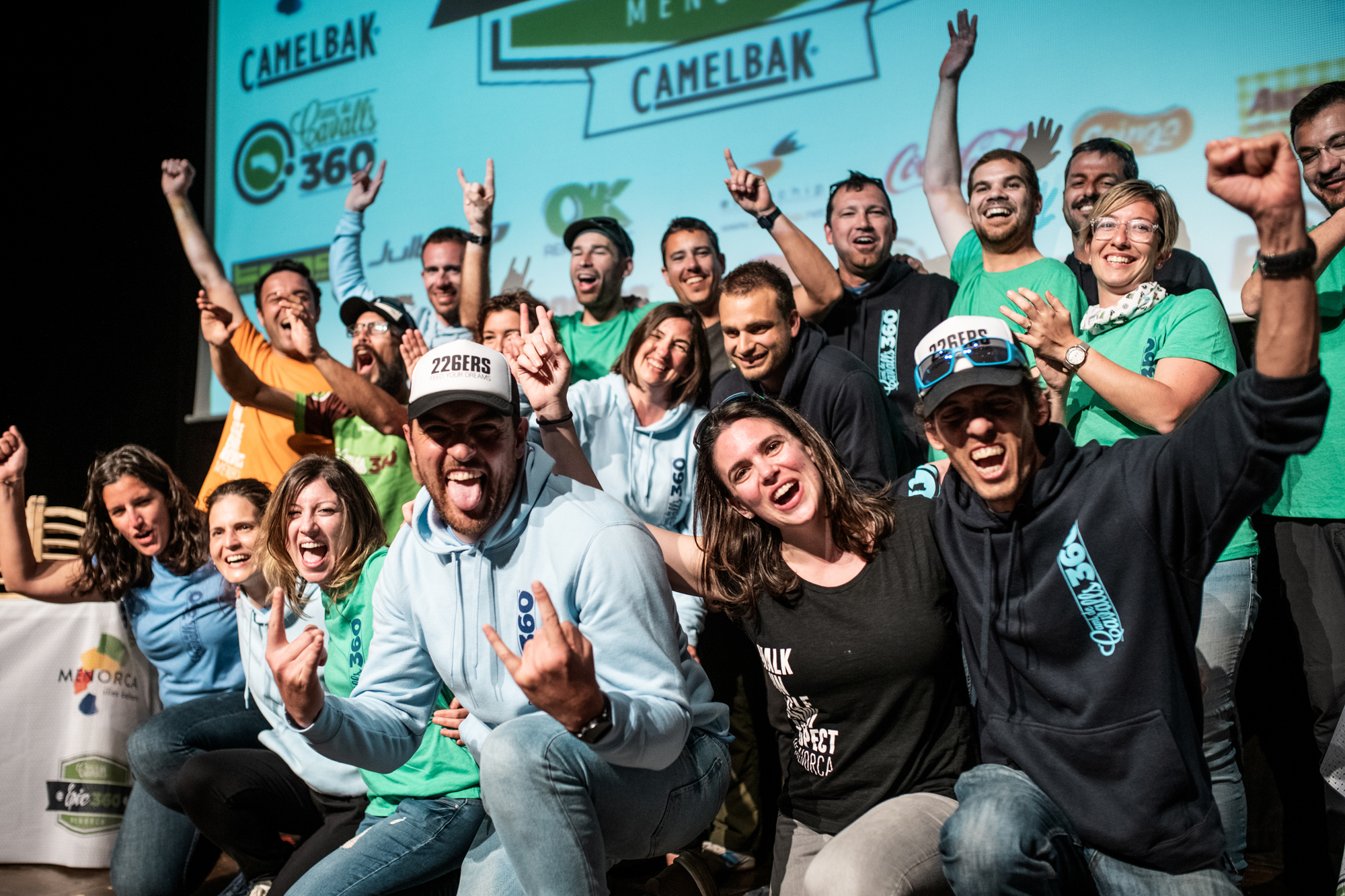 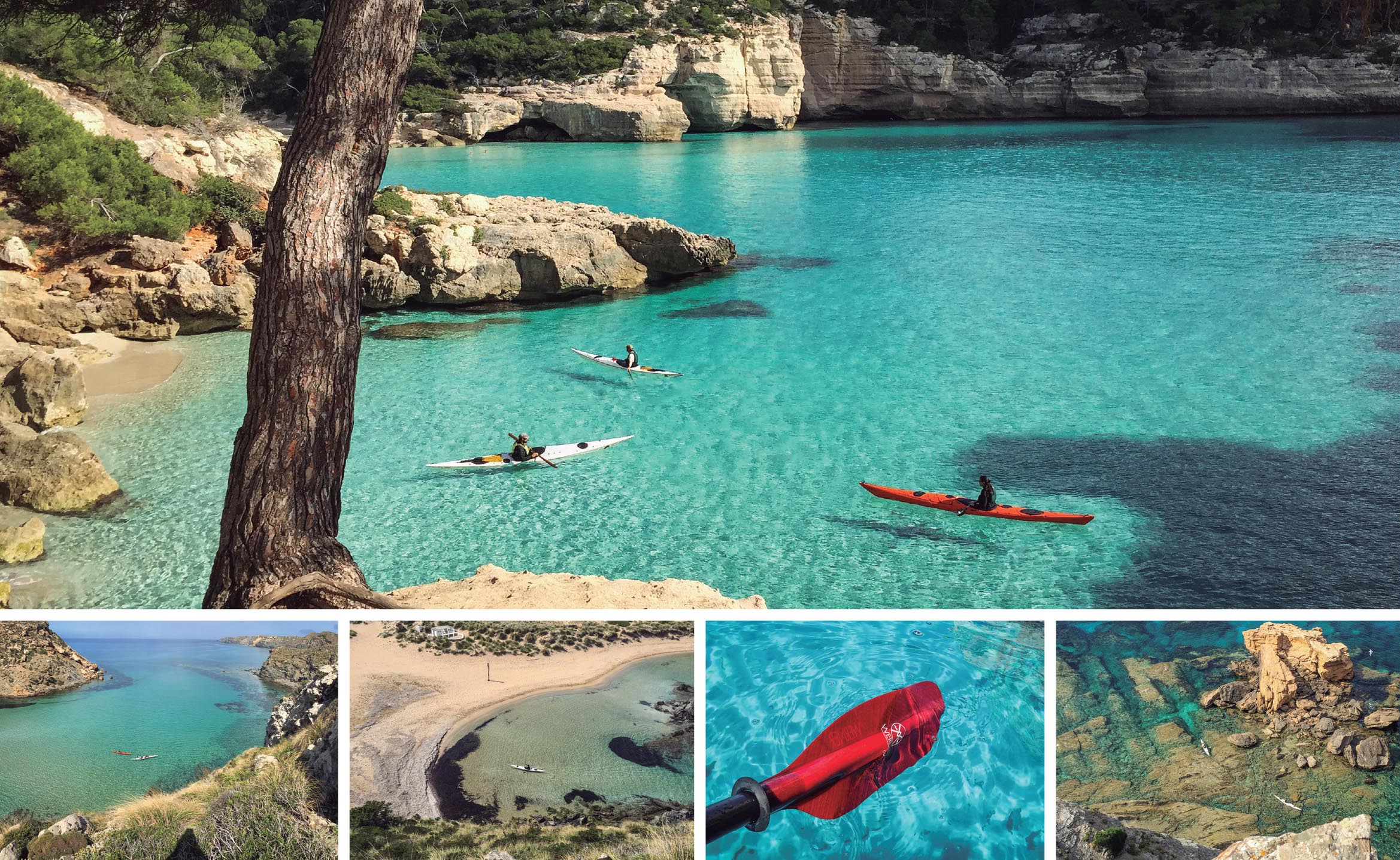 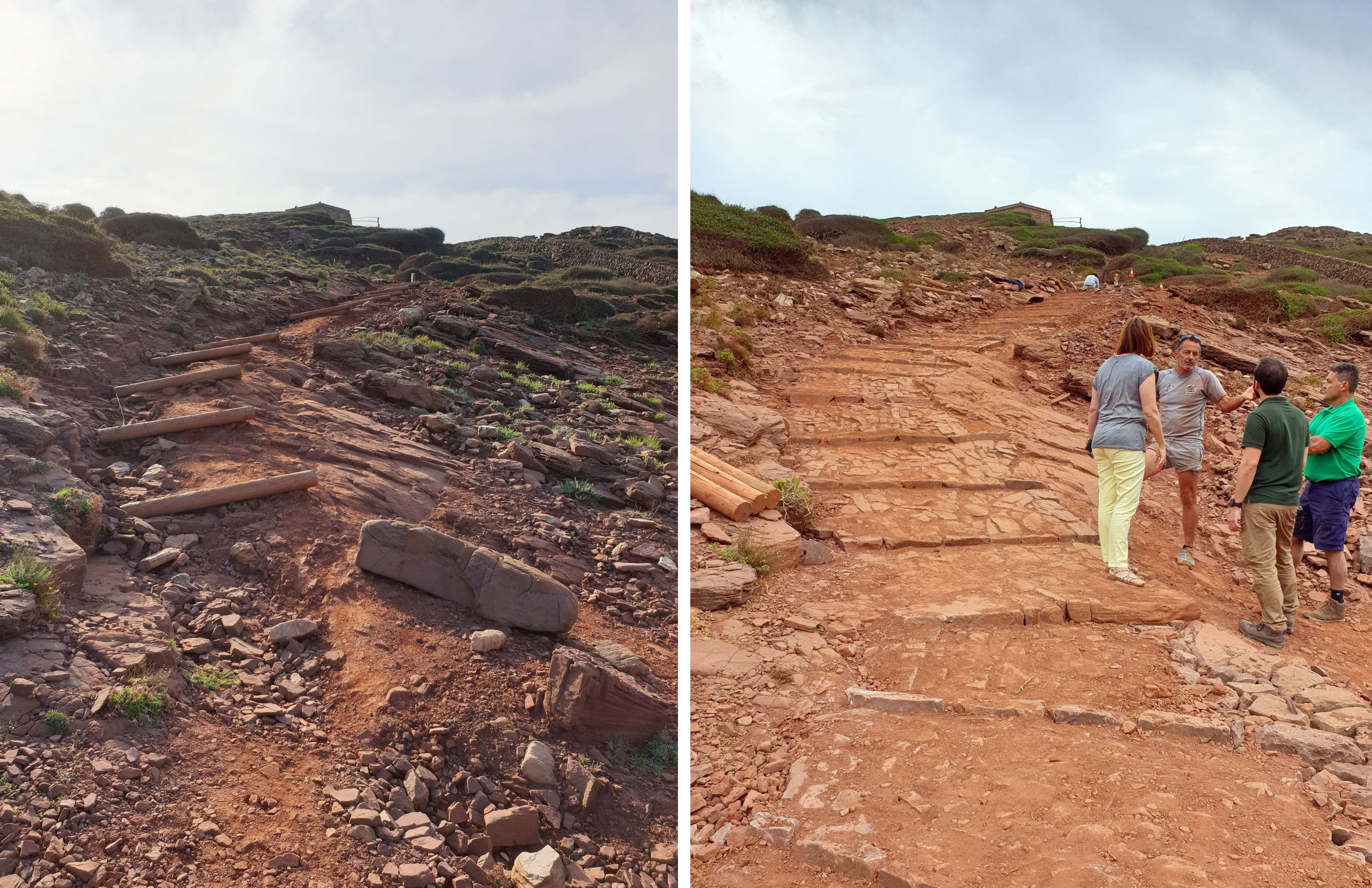 Which will be the highlights of the new decade? For sure we will carry out new projects and face new challenges, but we will always be true to the main spirit of Camí de Cavalls 360º!