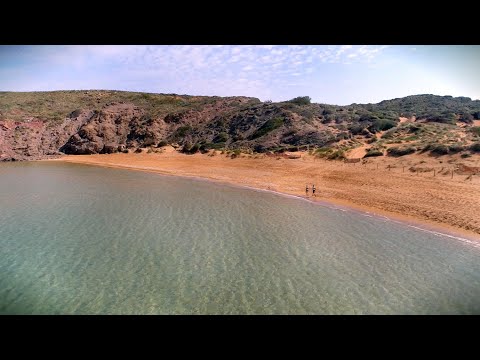 40º Nord is a small company inspired by our love for the island and our passion for sport in nature. We specialize in providing Camí de Cavalls 360º self-guided tour. We base ourselves on a personalized service, first hand knowledge of Menorca and respect for the environment and culture of the island. We are a travel agency with registration number AV0019ME. 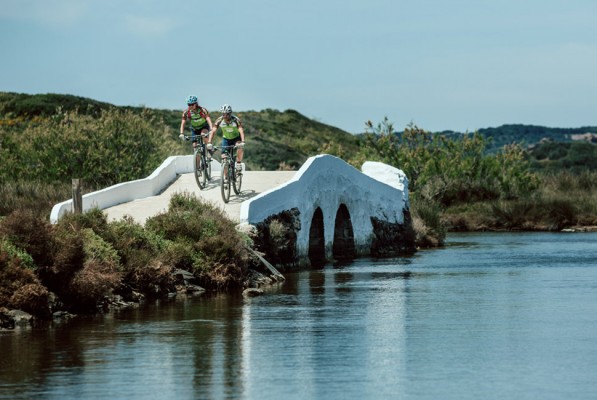 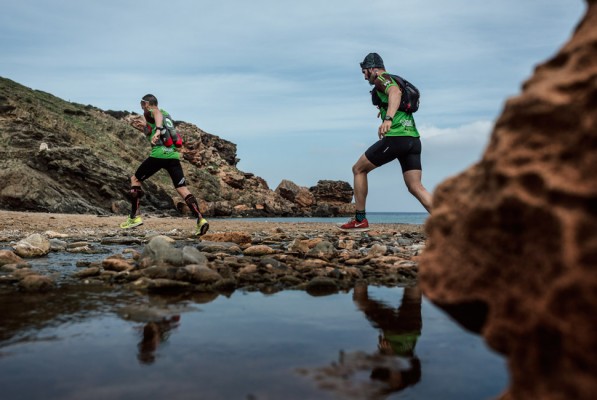 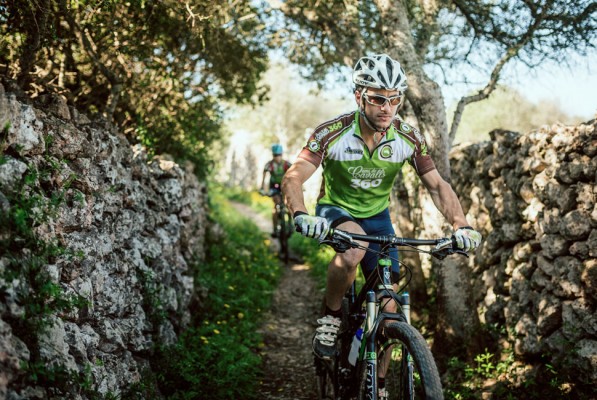 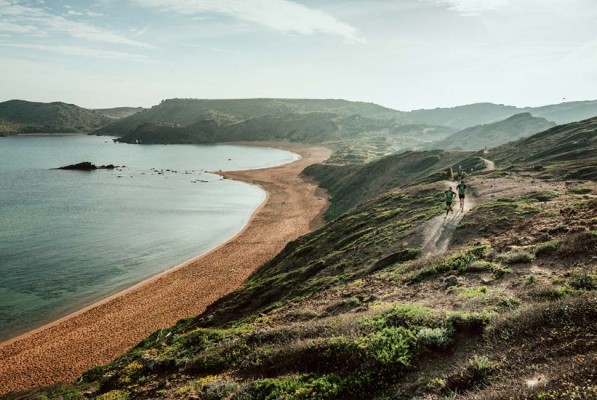 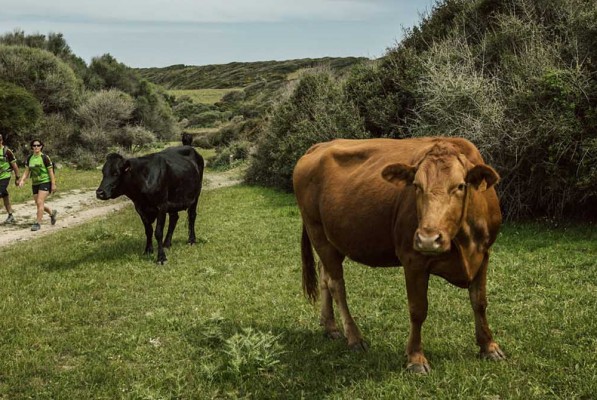 Camí de Cavalls 360º, the tour around Menorca in stages in four different modalities.

The walk on the northern stages is impressive. The Crew of camidecavalls360 always helpful and friendly. The luggage was transported at time and all the organized transports from or to our overnight stays were perfect. The Staff we met personally was very nice and gave us lots of additional information about Menorca, restaurants or things to see and do. Thanks to all of you.
Susanne
Senderisme - 360º - 7 stages
I have arrived back in Cape Town and would just like to thank you all for the fantastic and efficient service that you gave during the hike. Your field team were friendly and knowledgeable, always on time and offering great advice on the trail and detours. Also the reservation process was smooth and easy. I had a great time and would definitely recommend your service to others.
Elan Kaplan
Senderisme - 360º - 10 stages
Thanks a lot to João, David and Sergi and the whole team of 360°. The stages 1, 3 and 4 were kind of strenuous for us since we are hailing from the northern lowlands of Germany. But in complete it was a gorgeous experience for us, and we enjoyed it very much. We discovered and learned quite a lot about the island and its people, and we had a really fantastic time. Thanks a lot for an excellent organisation, for your kindness and cooperation, and for every smile.
Jens and Inge
Senderisme - 360º - 10 stages
From february 10.-21 in 2017 we walked the complete trail and additionally a tour through an amazing gorge near Ferreries. It was a tremendous fascinating tour around the whole island where we passed so different sites of geology, landscape, beaches, towns and lodgements included the phantastic agrotourismo in Binisaid. Every day we got most interesting hints and advices form Joan, who knew all points of the trail by heart and even brought us to an old, spectacular quarry. Many thanks again, we think this is one of the best real premium-trails in Europe!
Romie + Albert Gäckle
Senderisme - 360º - 10 stages
Testimonials 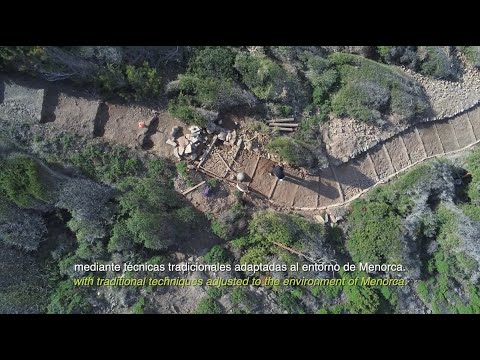 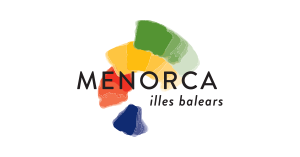 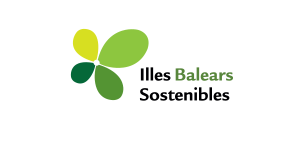 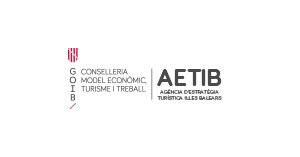